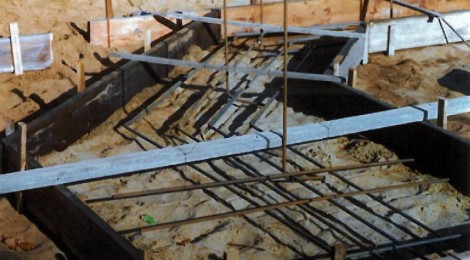 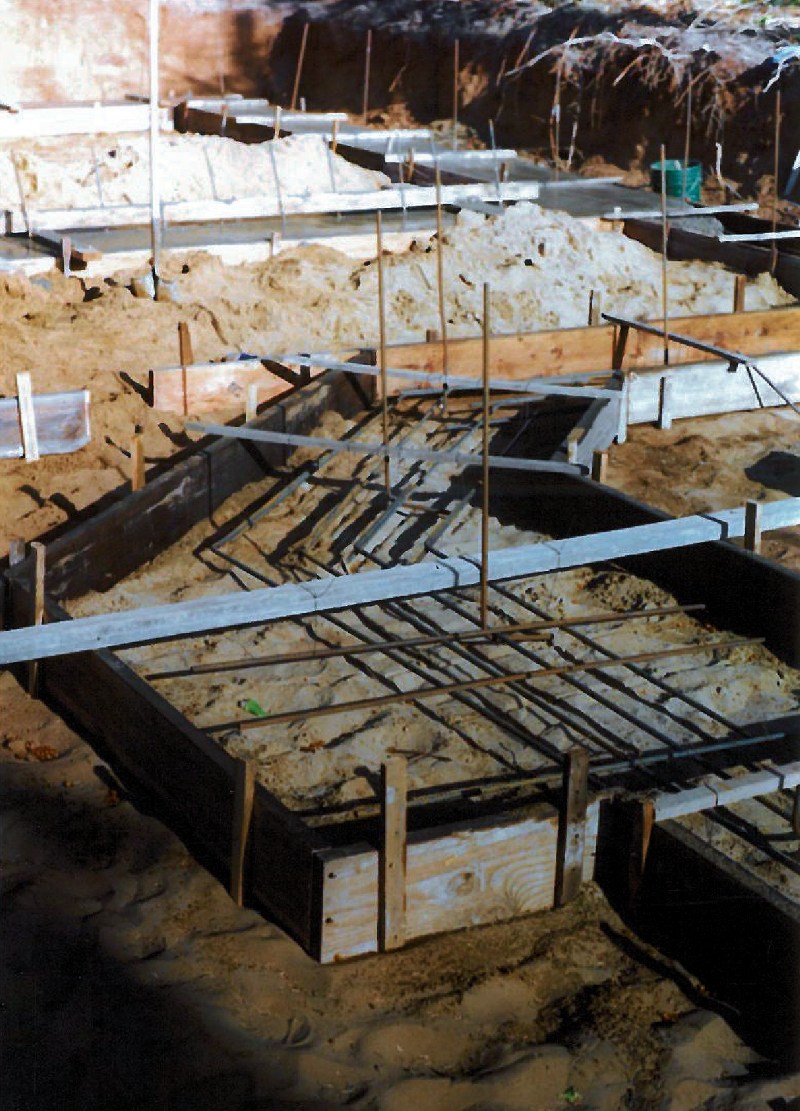 This is a major chunk of massive weight. This is an example of a tsunami brace from a custom home I built on the Oregon Coast.

All along the coast of Oregon are signs of tsunami warnings, instructing tourists and residents of pathways of escape. Few living along the Pacific Northwest coast pay much attention to these signs, but home builders have strict laws and regulations in place to build homes designed to hold the building against such natural events.

While most of the Pacific Northwest coast rarely experiences such tidal waves, the potential is there. Since 1946, six tsunamis have claimed more than 350 people and caused more than a half billion dollars of property damage on the coasts of Hawaii, Alaska, and along the West Coast of the United States. Oregon is not exempt from these devastating events. Since 1812, Oregon has faced a dozen tsunamis with wave heights greater than 3 feet including the destruction and loss of life from a tsunami in 1964 generated by the second largest earthquake ever recorded in the world, and the second largest earthquake ever recorded in North America, devastating Anchorage, Alaska, and nearby communities. The 2011 earthquake and tsunami in Japan, now called the Great East Japan Earthquake, brought a tsunami across the Pacific Ocean that upset boats and broke piers, but did little damage to the Oregon Coast while costing thousands of lives in Japan. Builders have to take the potential risk into consideration.

This tsunami brace is poured to 2 feet thick, with an attachment for a steel moment frame. The theory is when the wave washes against the building, this will hold the building in place. Similar techniques are used in hurricane and tornado areas of the country to tie-down homes and buildings in high wind events.

I hope I never know if this system works.